Federico D’Attellis was born in Buenos Aires, Argentina. He studied classical guitar at the Conservatory of Music “Manuel de Falla” in Buenos Aires and at the same time he studied Tango and Folklore at “Escuela de Música Popular de Avellaneda”. He improved his guitar skills with the renowned Víctor Villadangos and took courses in composition, arrangements and improvisation with references of Argentine music, such as Lilián Saba, Ernesto Snajer and Diego Schissi.

As a composer and arranger of tango and Argentine folklore, he fuses the elements of popular music with academic music and jazz, with a conceptual treatment from the rhythmic, the melodic and the harmonic.

In the academic field, he taught at the Conservatory of Music “Manuel de Falla” in the subjects of “Rhythms and forms of folkloric and citizen music” and “Musical language”, among others.

In his activity as a producer he has created and produced cultural events such as the projects “Clases Maestras” and “Nuevos y Buenos Aires del Folklore”, which took place in the city of Buenos Aires with the participation of great exponents of Argentine and international music.

For 20 years he has been developing his activity as a soloist and as an instrumentalist in diverse musical formations, both in Argentina and in different guitar festivals in Europe and Latin America.

He is currently living in Berlin (Germany), where he is developing as a performer and composer of Argentine and Latin American music. 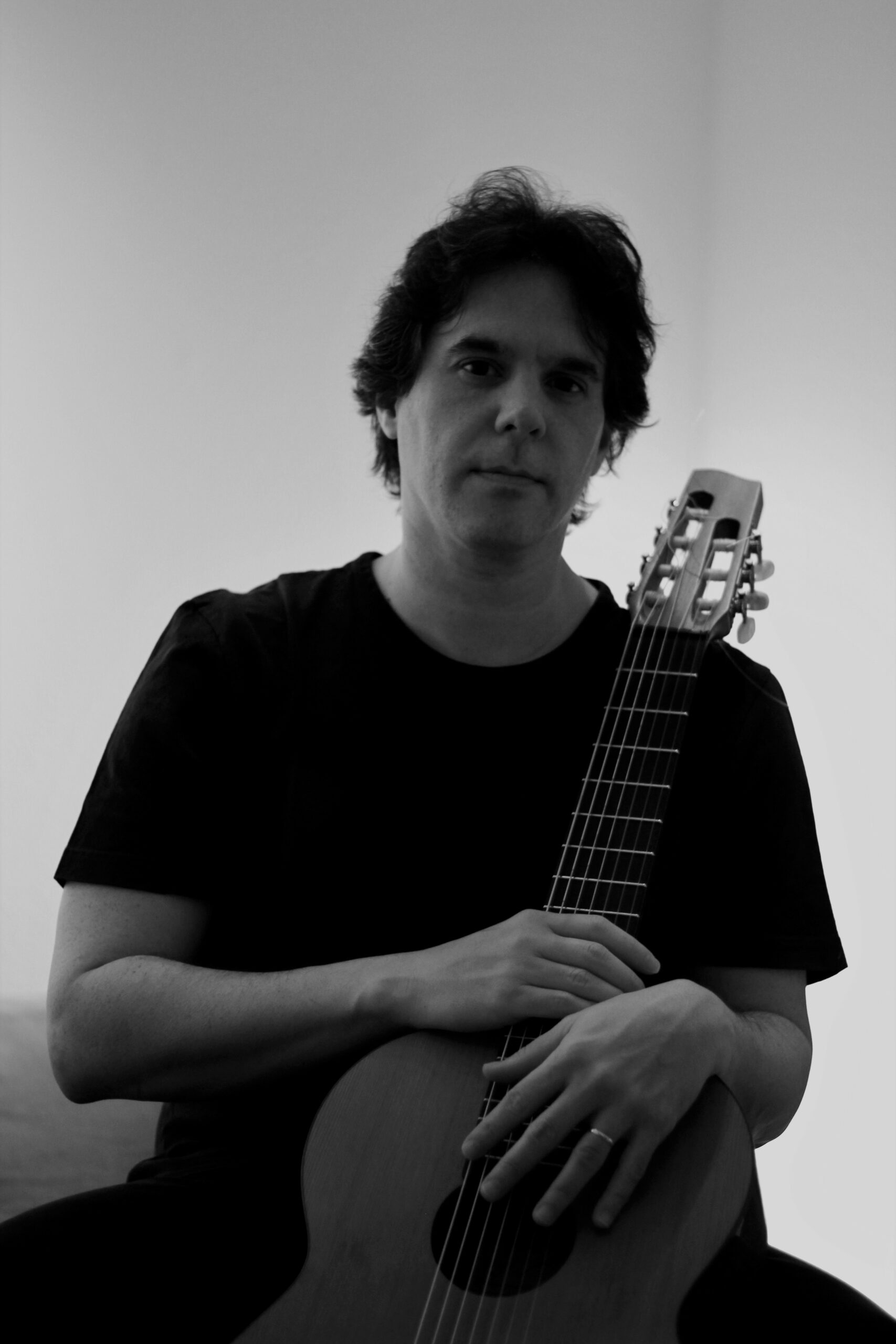 Federico has been producing cultural events for more than 10 years, bringing together great local and international music exponents. His projects have always been declared of cultural interest by the Ministry of Culture of the City of Buenos Aires and have called thousands of spectators.

Check out my latest news! 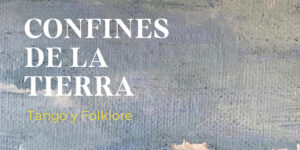 Check out our new video “Lavanderas del río chico” with Ana Josefina! We will be performing this beautiful song among many others in Berlin very soon: 04. November 2021 20 … 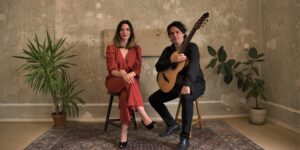 A new album with Ana Josefina Nickelé (AnJo Sé), is released! A repertoire that is very dear to both of us and where voice and guitar are in dialogue. Tango … 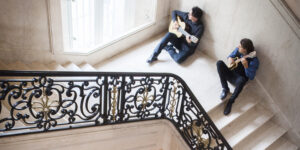 New album “Final abierto”! I am immensely happy to share with you this new and beautiful album that is released by Acqua Discos. The idea for this album came after …

LET ME YOUR MESSAGE!

I’m more than happy to hear from you. You can leave your message in Spanish, German or English!